The original story was written and illustrated by Harriet Woodruff Spizziri when she was a teenager during the 1950s.

In the fall 2011 when I was 16 years old and used to draw anime, Spizziri along with Brian Finn (the producer and voice of Mr. Raindrop) contacted us with her script and concept drawings for an animation production. The concept art consisted of classic vintage artwork. Even though these characters were easy to draw, it was not my type of art style, so I had to learn to be flexible. At first, I was unsure if I can animate this whole short, but when I step in to work on this project, I felt committed to do so. So I began to storyboard and animate this project. The film was animated on Toon Boom Studio 7.0, and edited on Final Cut Pro 7. Mr.Raindrop made its official premiere at the Los Angeles International Children’s Film Festival at WonderCon in March 2012, followed by its showing at San Diego Comic-Con alongside with the premiere of my second animated short The Namazu. Enjoy!” – Dani Bowman 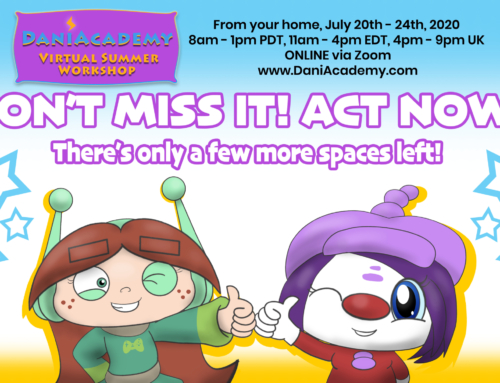 ONLY A FEW MORE SPACES LEFT! 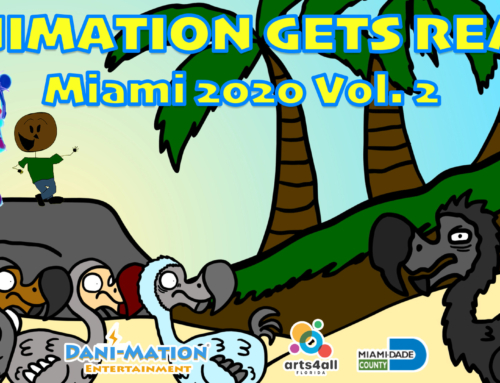 Animation Gets Real Miami 2020 Vol. 2 is Out Now! Gallery

Animation Gets Real Miami 2020 Vol. 1 is Out Now! Gallery 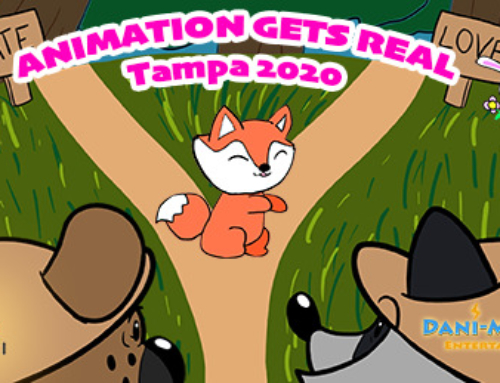 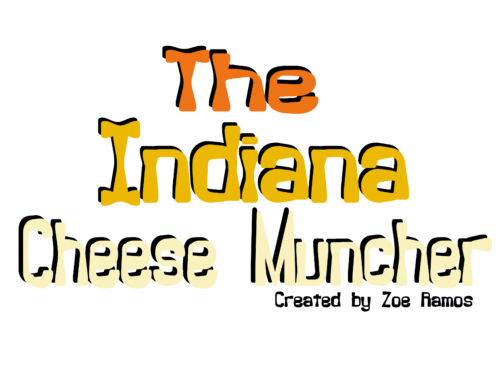 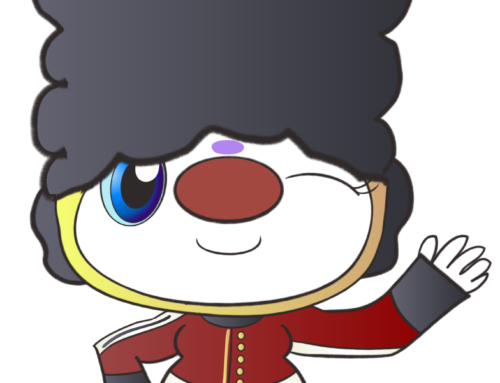